How to claim capital gain for your crypto earnings Bullseye Accounting 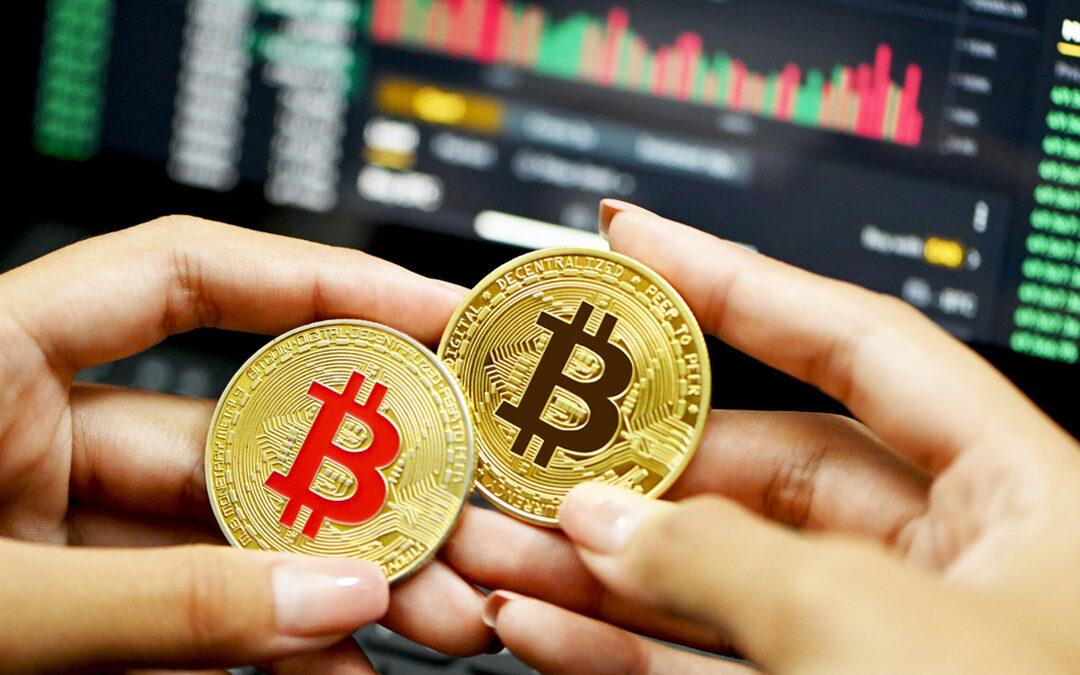 Is it worth the hassle?

The Toronto International Tax Coalition is making a big effort to catch up with cryptocurrency users who avoided paying their taxes. On January 31, 2018 Forbes magazine reported that this joint task force of Canada Revenue Agency (CRA) and Internal Revenue Service(IRS) will put together resources from both countries in order to share information about those using or mining cryptocurrencies.

The Canada Revenue Agency (CRA) is onto cryptocurrency users, and they’re not happy about it. In 2019 many people in Canada received a questionnaire from the CRA asking them some very personal questions regarding their digital currency transactions or investments into Bitcoin mining machines – all while demanding proof that you indeed owe money!

The IRS also had its eye on these crypto-related earners as evidenced by one return which openly asks taxpayers whether they’ve been earning any profits via virtual currencies; if you are a crypto earner then be sure to claim those earnings right away because there could soon come an audit seeking this information. The Canadian Revenue Agency (CRA) and the Internal Revenue Service have ramped up their efforts in criminal prosecutions for cryptocurrency tax evasion.

Make sure to play on the safe side of the crypto accounting services Calgary, Alberta.

The Joint Chiefs of Global Tax Enforcement is a group that was formed with the goal of investigating cryptocurrency-related tax evasion and money laundering. On July 3rd 2018 Canada joined this organization as one its members along with Australia Netherlands UK US & Mexico.

The J5 has been able to gain insight into transactions involving taxpayers from all over those countries The J5’s mandate closely looks at information sharing and joint investigations that center around the challenges cryptocurrencies present for tax administrators in its member countries. The group aims to uncover taxpayers’ unreported income from holding BTC SV (BSV), Tether USDS or Monero XMR , as well as other coins such Facebook’s soon-to-be released Libra LBA.

Resources and Inspiration from Advancement by the IRS

The IRS is progressing quickly on sources of information about cryptocurrency transactions as they’ve recently gotten a court order requiring Coinbase, an American based virtual-currency exchange company that offers crypto accounting services such as buy/sell Bitcoin and Litecoin, to share trader info. The request was made due to those who have at least $20k worth in annual transactions during the 2013 – 2015 period which gave them access not just what wallet numbers or private keys were used but also names associated with these accounts including tax payer ID’s for identification purposes should there be questions later down line when filing taxes this year!

Tax transparency is a top priority for many governments. The IRS, Canada Revenue Agency and other tax collectors have no trouble tracing transactions involving mainstream cryptocurrencies such as Bitcoin because of its open ledger system that makes identifying users easy to do so from their end-point perspective. The IRS has been vigorously using tools to investigate transactions involving the following:

The Government is offering up $1 million for anyone who can create a tracking technology that will allow privacy-focused cryptocurrencies and new blockchain tech.

The IRS is making it mandatory for US taxpayers to report any cryptocurrency usage. In 2020, the individual income tax return (form 1040) requires taxpayers to release their dealings with virtual currencies and will see this question: “at any time during 2020 did you receive, sell or otherwise acquire a financial interest in any VIRTUAL CURRENCY?”

A lot more people need do their taxes now because they invest abroad too.

In 2019, the IRS did include a cryptocurrency related question on an additional income form that many Americans failed to submit. On October 6th 2020 anti-virus software entrepreneur John McAfee made headlines for his arrest in Spain where he faced tax evasion charges from both United States and Spanish Governments after it was discovered that 4 years worth of earnings ($2 million) went unreported over those four year periods from 2014 – 2018. The US Justice Department has charged John McAfee with tax evasion, claiming that he did not file his taxes by routing income to cryptocurrency-exchange accounts in the names of nominees.

When you think someone with such vast riches might be able to take care of their financial obligations properly?

The IRS has been sharing information with the CRA for some time now. It’s about to get even more interesting! The Canada Revenue Agency (CRA) is taking cues from their American counterparts, who have aggressively taxed cryptocurrency users since last year-and they seem poised to do so again despite vocal criticism across both borders. Soon enough you might find yourself being audited by these fervent tax collectors if your taxes haven’t already gone uncollected because according to all indications–the newest development will be requiring taxpayers disclose any virtual currency dealings under oath when filing next year’s returns…

Cryptocurrency users should regularly export their transaction information to avoid losing it. For instance, many taxpayers lost all their records with the bankruptcy of Quadriga.

Cryptocurrency owners should do their taxes. The IRS isn’t going to let you get away with not paying your fair share, so it’s time to take action. Just follow these five steps and you’ll be well on your way to making sure that Uncle Sam knows about all of the profits from last year!

1) Get an extension if possible

5) Start filing before April 15th for any extensions granted.

To learn more or get started today, click here now.

No comments to show.